[/caption] Photos really don't do this beautiful wedding justice. The top two are taken by the lovely Jonathon Ong and the bottom two are by Lindsey Myra I'm in one of those moods today where I'm trying to do a million things at once. Paperwork (eeew) pay people, return emails, cook dinner for my friend Tara (im going for a lentil Sheppard's pie and a pear and pecan tarte tartin) I've had a coffee with a lovely bride and a quick stop at Gorman Surprise store and the nut shop. Fantasizing about getting all my tax stuff together for  my accountant in the next few weeks and not the next couple of months. I have that weird feeling in my belly like the one you get when you have forgotten something or you have to complain to the guy at your favorite cafe when your coffee is not right.  I feel like something big is about to happen. Those of you who don't know me in real life may not know that my amazing BF is away at the moment circumnavigating the the globe playing pop music to the masses. Only three weeks left till he gets back and at last i will have my house husband back to do my washing and wash up my dishes. Living alone is amazing at first and then it starts to get weird and hard. Not having the distractions of a massive workload and a BF doting on you is pretty confronting. Doing your own washing is tough. Eating and cooking alone is for suckers. I can't help but thinking in some kind of sick way that it's making me a better person...or just a social retard. Buck up. [caption id="attachment_589" align="aligncenter" width="460" caption="more gyp"][/caption] [caption id="attachment_588" align="aligncenter" width="460" caption="gyp"][/caption] 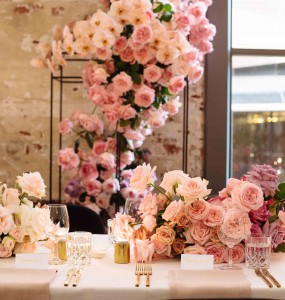 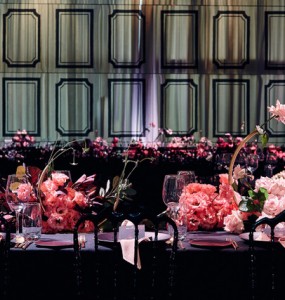