it's a good day

Just got an email from my amazing rose grower Clare. This seasons garden roses and David Austin's are only another month off. YUM.  Nothing better than a van full of perfumed roses to make your job the best in the world.

Oh and would you believe Lilly of the Valley has just started and I don't have one bride that i can talk in to having a Lilly of the Valley bouquet like last year. I'll just have to buy them for myself and sniff them so much they don't smell anymore. C'est la vie.

Here's some shots that Lindsey took 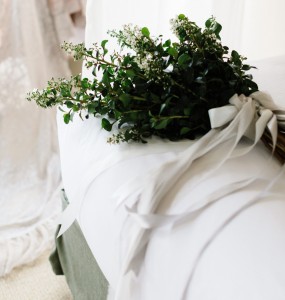 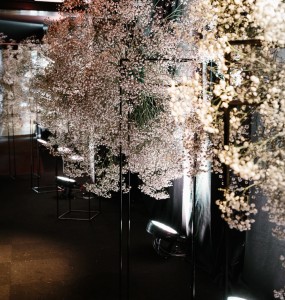 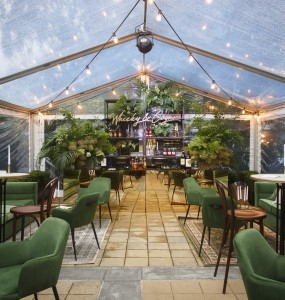