mossy wedding in the city

Lilly of the Valley is just so special...this year i has successfully bullied two of my lovely brides into two of my most loved flowers for their bouquets Lilly of the valley and violets......I kind of felt a little bit bad, but really, if you are going to get married who wouldn't want to carry one of these....

all these beautiful photos by Sarah Wood 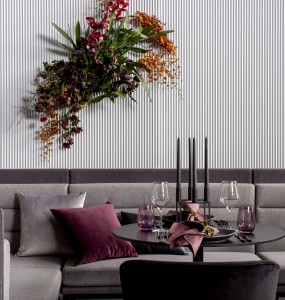 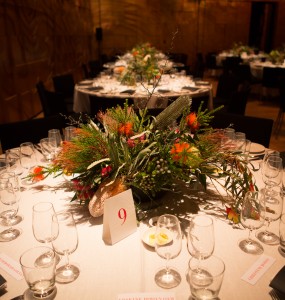 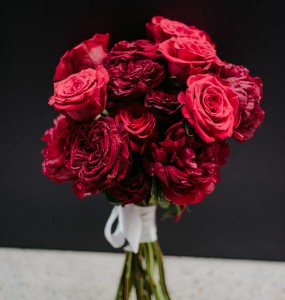